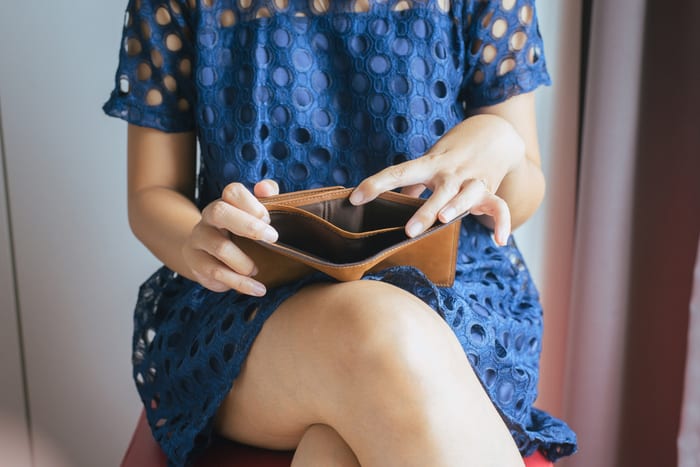 Almost everyone in the United States has issues saving money. In fact, the vast majority of people have less than $1,000 saved in case of an emergency. Even worse, 25% of adults do not have any savings whatsoever. It doesn’t even matter how much money you make. You could be earning just $20,000 a year or $100,000 a year and still be living paycheck-to-paycheck. How does this happen? And what can we do to change our habits in order to save more money for a rainy day?

The answer to this question is complicated. Every person has a different situation. You could have a medical condition, maybe you lost your job, or you have children to take care of. This list is not meant to be a catch-all for every single person. You may not relate to some of the things on this list. However, there are certain things that most people do that are draining their bank accounts without them realizing it. But it truly is possible to change your financial situation as long as you understand the big picture. Here are some of the top reasons why people cannot save enough money. Take a look at our list and find out if some of these may help you save more.

In America, there is a huge car culture. People judge one another based on the type of vehicle they drive because they believe it’s a status symbol that shows how successful they are. This belief often pushes people to buy cars they cannot afford. Even if you can technically afford to pay your car payment every month, that doesn’t mean it’s the best financial decision.

According to a report from The Washington Post, seven million Americans had their car repossessed after falling behind on their payments for three months. All of these people were approved by the dealership who felt confident that they could actually afford it. If you are still in debt to student loans and credit cards, that $300 to $500 per month you are spending on a car payment will add up to $3,600 to $6,000 in one year. With that kind of money, you could go to a used car lot and buy a car in cash that could potentially last you for at least five years.