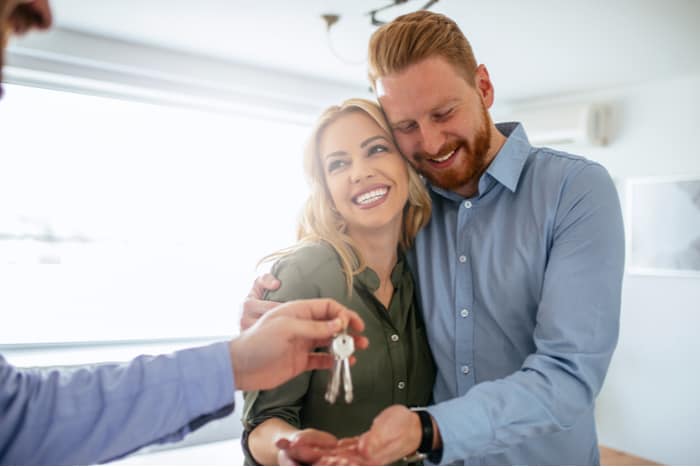 There is a lot of talk in the news recently that Millennials do not want to buy houses anymore. The connotation is that the younger generation is simply not interested in investing in real estate. That is simply not true. Many people want to buy a house, they just feel as though they may never have the opportunity to do so. In fact, 79% of people polled said that they believed owning a house was still one of the biggest symbols of success. It is also an essential step in achieving the “American Dream”.

If Millennials are not buying houses anymore, it shouldn’t take a rocket scientist to figure out why. Many college graduates have so much student loan debt, it may as well be a mortgage payment. And without a huge windfall of money, it simply may not be realistic. If this is true that the next generation is buying fewer houses, what are the reasons, and is that ever going to change? Bankrate.com took various survey of Millennial homeowners and renters to see how they feel about their home purchase. And if they do not have a home, why are they choosing to rent instead of buy? By the end of this article, you will learn the #1 reason why people are not buying a house.

Many People Were Not Prepared to be Home Owners

Even for those who get to achieve the American Dream, that doesn’t mean everyone is totally happy with it. When they polled Millennial homeowners, 63% said that they actually have a lot of regrets about the house they chose. They gave a variety of reasons for feeling this way. Some felt that the house was too small, it was in the wrong location. But the biggest regret was being totally blind-sided to the idea of how much repairs would actually cost.

This should not be surprising, because TV shows on HGTV like Fixer Upper make it seem so easy. The Gaines family and their crew regularly take the worst house in a neighborhood and magically make it beautiful. Of course, the magic of television makes the process seems to go by very quickly, and home owners are easily able to afford everything in their budget. For anyone who was not raised watching their parents fix up a house, they may have no experience with a real-life fixer upper

On top of that, some new home owners may have rented all their lives, and maybe their parents did, as well. They are suddenly shocked that they no longer have the option to call up their landlord to fix something. Everything is on them. Sadly, a total of 44% of those same people who were polled said that they completely regret buying a house, and wish they stayed renters. At least more than half (56%) said they are still happy with the fact that they bought the house, even if they still have a lot of regrets.