Self-Made Successes Who Actually Want To Share Their Wealth 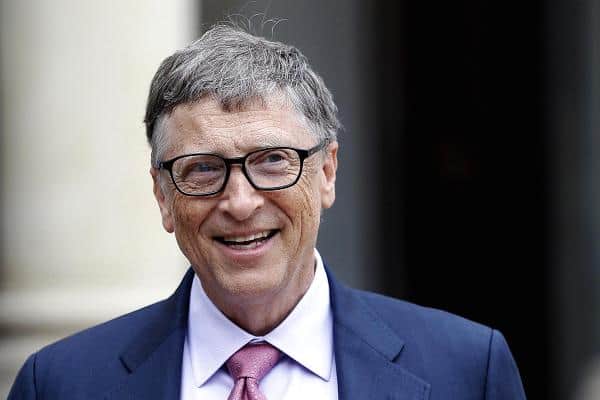 With the 2020 election coming up, there’s been much talk about taxes. Several 2020 Democratic candidates are advocating for raising taxes on the ultra-wealthy. They believe that by reducing that considerable disparity between the upper and lower classes, those with reduced incomes will have a higher quality of life. Many wealthy people aren’t fond of these proposals and feel like it’s unfair to be so heavily taxed.

On the other hand, several billionaires are for the idea of being taxed at a higher rate. They see how unfair it is for a select number of people to control most of the wealth in the world. Big names like Bill Gates and Warren Buffett have long championed higher tax rates for the most top earners in the United States.

If a two percent wealth tax was implemented on those that make millions and billions of dollars, it would make a massive difference for the middle and lower classes. Keep reading to learn more about the billionaires and multimillionaires who are in support of a higher tax rate for the ultra-rich population.

1. Taxes in the United States

Taxes are essential to helping the government function. A person’s income is taxed based on how much they earn per year. That money is then used to fund government projects like road repairs, military operations, sanitation, and public safety. Tax money also contributes to social security.

There are several different types of taxes. In addition to income tax, there are payroll taxes, property taxes, inheritance taxes, and sales taxes. If you earn an income, you must pay taxes on it. If not, you could be charged with the serious crime of tax evasion and sentenced to time in jail as well as financially penalized.