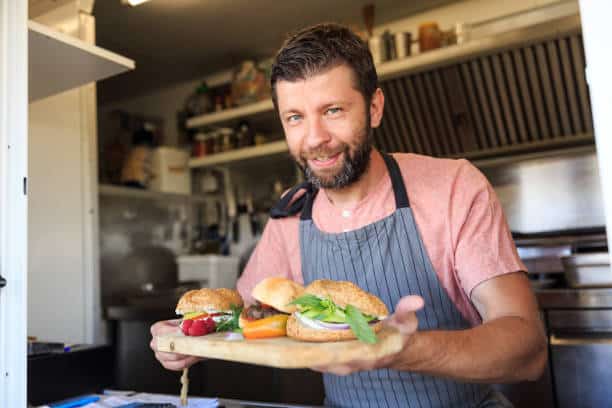 The food industry is one of the oldest and still growing industries. Every one needs to eat on a daily basis to keep your body healthy. A healthy diet is the recommended one but during recession, most people cannot afford that luxury. During the recession times, a quality meal costs a lot of money at a nice restaurant. People have no choice but decide to eat the food that will keep them going. They need energy to keep the bodies active. They may afford quality food once in a while but most of the times they opt for the fast foods.

This forced the other non-chain restaurants to start giving other the food options for their customers. It was after realizing that the fast foods were giving them a stiff competition. The change in services included offering fixed prices for their food. These included ordering a number of items for the price of one.

This strategy seemed to work for most of the franchises because they saw an increase in demand. They even went for a rigorous marketing strategy to communicate with their target audience. The local community papers on the food and dining section was the better place where these offers were found. This goes a long way to show that the food industry especially the fast food reaps a lot of money from their clientele during recession.