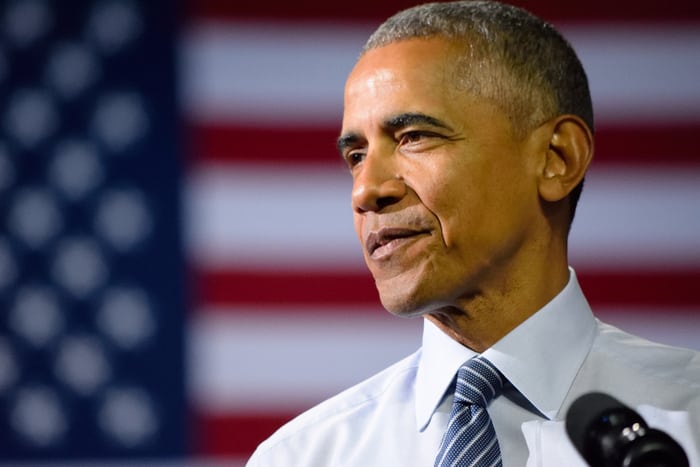 Here at Self-Made, we talk a lot about people who have become financially successful by working hard to build a business or a lasting career. But there is so much more to life than making money. How we treat one another as human beings holds just as much- if not more – value than monetary success.

Since 1895, The Nobel Peace Prize has been given to people who made a major impact on humanity. These 30 people have had a lasting legacy years after they are gone. They will continue to be admired for their lifelong efforts for peace as a result.

One of the most famous Nobel Prize recipients is Mother Teresa. You may also know her as Saint Teresa if you happen to belong to the Roman Catholic Church. She created Missionaries of Charity, which is a sisterhood of other nuns. They are devoted to aiding those who need the most help in Calcutta, India.

Teresa and her sisters built homes for orphans, hospitals for lepers, and the terminally ill. The story of her kindness and generosity spread around the world, and she inspired other people to love and care for one another. In 1979, she was given the award, and by 2013 she was officially canonized as a saint due to her timeless body of work.