Ranking The Highest-Grossing Industry In Every US State 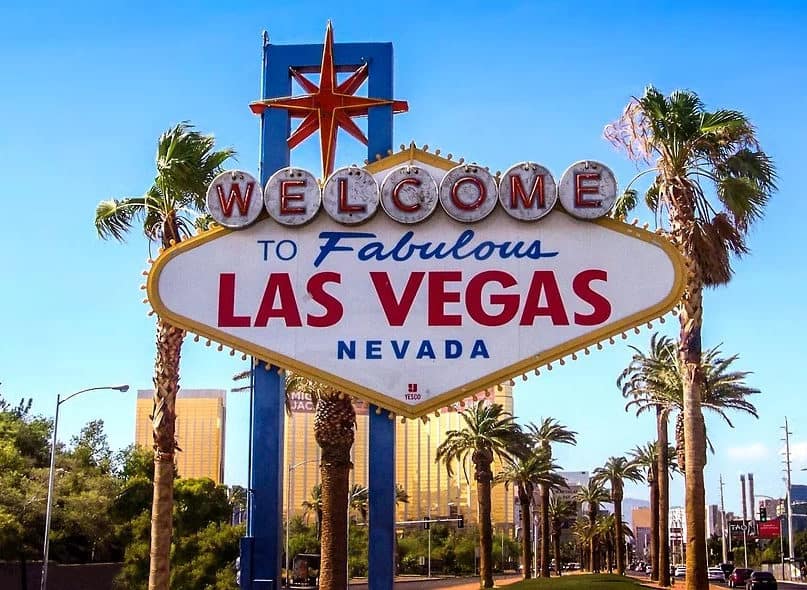 Each state in America is different and contributes to the wealth of the nation in its own way. While some states have similar industries, there are enough differences to suggest our country benefits from each state’s contribution.

The diversity of the states is precisely what makes America so great – we showcase all of our skills instead of relying on one exceptionally profitable industry. Since each state has its own resources shaped by the land they occupy, it is no wonder we prosper so well at multiple leading industries.

To give you a better idea, we will explore some of the largest industries by state. Check out part 1 right here:

California has the largest GDP from any industry among the 50 states, with computers and electronics manufacturing grossing $93 billion a year. Roughly 265,000 work for this leading industry. This could, in part, be due to the competitive nature of this field of work. Computers and electronics manufacturing is not the only profitable industry the State can boast: farming is another huge facet to California’s livelihood, claiming a GDP of almost $19 billion. Motion pictures are also a big seller in the State, reaching a GDP of $50 billion annually.

Silicon Valley is located in California and is the United State’s epicenter for innovative technology companies. Many leading industries are housed here, including software, social media, lasers, fiber optics, robotics, and medical instruments.