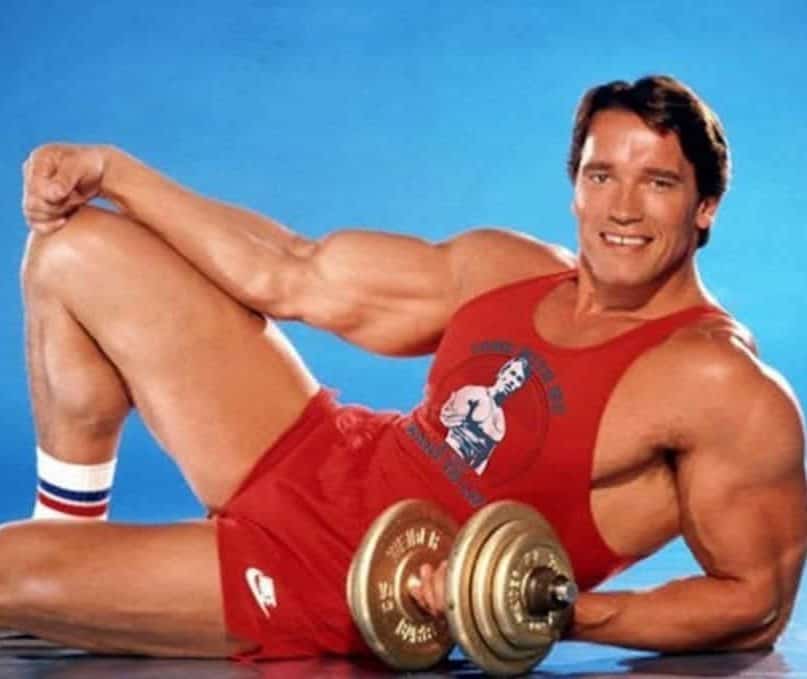 Every generation has their own work ethic and beliefs of what is expected in the workplace. The baby boomers were extremely dedicated to their work seeing that they had to viciously compete to get a job. Once they had a job it was all about accomplishment, climbing the corporate ladder and building on a career. This caused them to have extremely long careers of 30 to 40 years, doing the same job or staying in the same field.

Generation-x was a bit different though. They were the product of the overworked boomers and sought a more balanced life. They were independent, free thinkers and they were tech savvy. One major distinction between the two generations is that unlike the baby boomers that had long careers, they changed jobs every 3 to 5 years.

For the baby boomers, changing careers was almost unheard of. They wanted security and held on to their careers. Generation X showed that it could be wise to make a career change. They weren’t really bothered by job security and used their resourcefulness to fall into other careers.

That is, however, easier said than done. For many people, it is still a paralyzing thought to change a career path. The following 16 people didn’t have it all figured out when they started on their career paths, but when they changed careers they became highly successful.

Jeff always seemed to have a knack for computers. After graduating from Princeton, he went to Walls Street and had very successful career in computer science. He worked at various top financial companies and developed an international trade network for a company named Fitel. He then went on to work at Bankers Trust and later at the internet-enabled hedge fund company, D.E. Shaw & Co.

In 1994, Bezos combined his computer knowledge and the financial knowledge he gained and founded the online shopping giant Amazon. He wrote the business plan on the road from New York, where he left his well-paying job at the hedge fund company, to Seattle.

He saw an opportunity in online trading when he learned about the growth of internet use. He combined that knowledge with the US Supreme Court ruling that exempted mail order companies from collecting sales taxes in states where they didn’t have a physical presence. The birthplace of Amazon was in his garage and soon grew to the e-commerce behemoth we know today.

One characteristic that stands out about Bezos is his attention to detail. He is reported as being a notorious micromanager and wants to be involved in every single aspect regarding his company. This trait has garnered him some negative press as working at Amazon was described as working at a ‘’soulless dystopian workplace where no fun is had and no laughter is heard’’. He took offense to the article that was written in the New York Times and responded to his employees by stating that if it was true, that they had to contact him personally.