How Americans Spend Their Money Based On Education Level 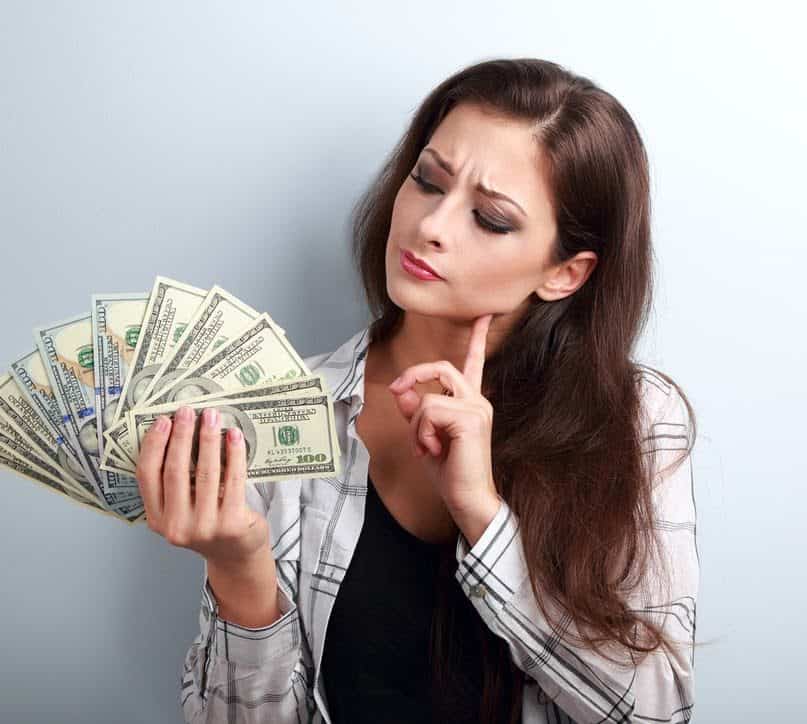 How Americans spend their money depends on a couple of main factors. First, it of course depends on their income and how much money they have. Second, it depends on their educational level. While you might believe that people who hold a higher education degree will spend more money because they have higher-paying jobs, that isn’t necessarily true.

What factors you need to consider is what people are spending their money on and not merely how much money they are spending. For instance, are people who have a bachelor’s degree more likely to spend money on clothing and alcohol compared to people with a master’s degree? Read our list below to find out.

A Study Completed By Visual Capitalist

A media company, Visual Capitalist, researched how Americans spend their money based on their educational level. They compiled statistics from the Bureau of Labor Statistics and decided to separate the statistics into four groups.

The first group is defined as people who achieved a master’s, professional, or doctorate. The next three groups include bachelor’s and master’s degrees, a high school degree, and less than a high school degree. Throughout the study, Visual Capitalist looked at the participant’s yearly income, how much they spend annually, and how they spend the money.