Enjoy These 50 Stores Before They Close Their Doors For Good 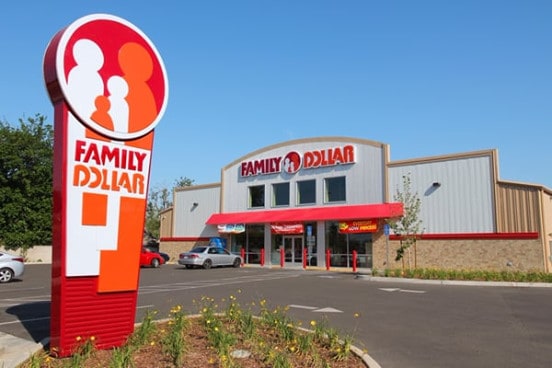 Over ten years after the Great Recession, things do not seem to be getting any better. Bankruptcies hit an all-time high in 2018. Many brick-and-mortar stores have closed down for good in favor of online shopping. Going into 2019, there doesn’t seem to be any end to the bankruptcies any time soon. So, which businesses are closing for good, and why? Read on to find out which locations are shutting down, so that you can hurry to grab and of your favorite brands before they disappear for good.

If you were a kid growing up in the 90’s, it is almost guaranteed that your parent brought you to Payless Shoesource during your back-to-school shopping trip. In February of 2019, Payless Shoesource announced that they would close down 2,500 retail locations. This was in addition to over 5,000 locations that they had been shut down last year. However, their locations in Latin America have reportedly been doing well in sales, and will continue to remain open. There is a very strong chance that in the near future, you will never be able to find another Payless in the United States again.