41 Successful People Who Failed Miserably Before Making It Big 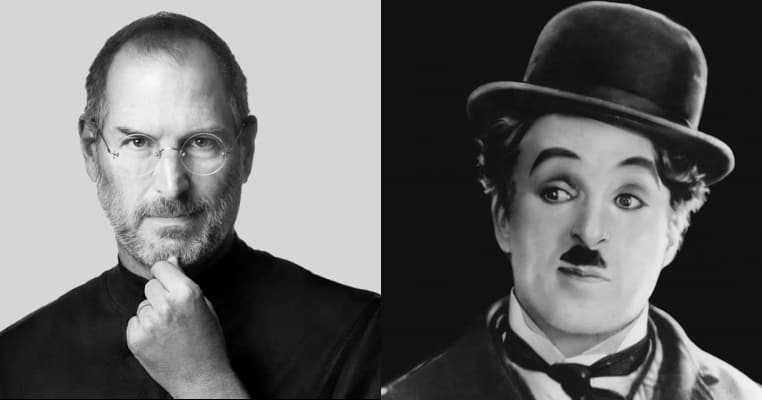 Starbucks almost didn’t make it out of Seattle.

1. Howard Schultz Was Turned Down By 217 Investors

The business magnate who began the incredibly successful Starbucks coffee chain almost was confined to the one small coffee shop that he opened in Seattle. The Seattle coffee shop was an instant success, but the parent company behind his venture didn’t want the business to get too big. So Schultz decided to buy out the Starbucks company.

Doing so would require an immense amount of capital, but Schultz was turned down by 217 investors who didn’t believe that his plan would work. In his words, “You have to have a tremendous belief in what you’re doing and just persevere.” The Starbucks empire led to a series of coffee chains and coffee shop culture the world over.