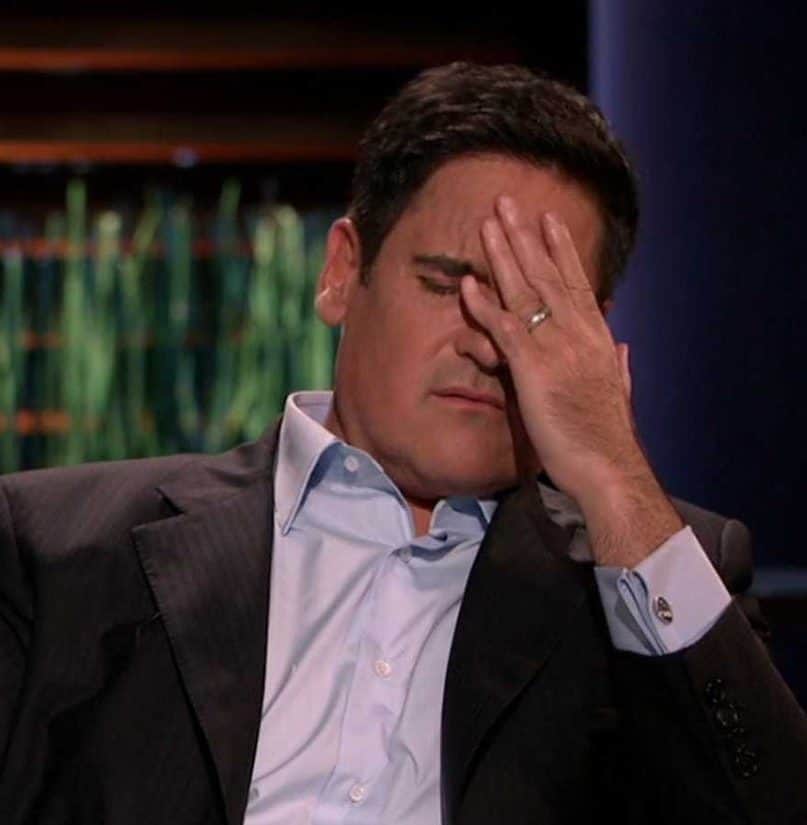 Anyone who has watched Shark Tank knows how a short appearance on the show can be life-changing. Small business owners can pitch their innovative ideas and potentially get funding to take their companies to the next level. Many entrepreneurs can only dream of getting the chance to appear on the popular show. Unfortunately, not all of the products featured on Shark Tank get funded just because they make an appearance.

Many times a product will appear on Shark Tank that is unusual, but not in a good way. Sometimes an idea seems reasonable, but its execution is poor. Or an idea is so outrageous the Sharks pass on it immediately as a result. Other times, an entrepreneur asks for such a high amount of money that the Sharks therefore laugh them off the stage. Keep reading to learn more about some of the worst products to be featured on Shark Tank.

Gayla Bentley was a fashion designer who pitched her clothing line on Shark Tank in its first season. Her business designed high-end, fashionable clothing for plus size women who wear clothing size 12 to 18. There’s a need for this type of clothing in the fashion market, so the Sharks were impressed by her presentation as a result.

Because of his background in the fashion industry, Shark Daymond John invested $250,000 in Gayla Bentley Fashion for a 20 percent stake in the company. After the show, Gayla Bentley Fashion didn’t go anywhere. The reasons were because its website is outdated and featured very few designs. This was one of the worst Shark Tank ideas because the founder didn’t take advantage of the Shark Tank deal and publicity.