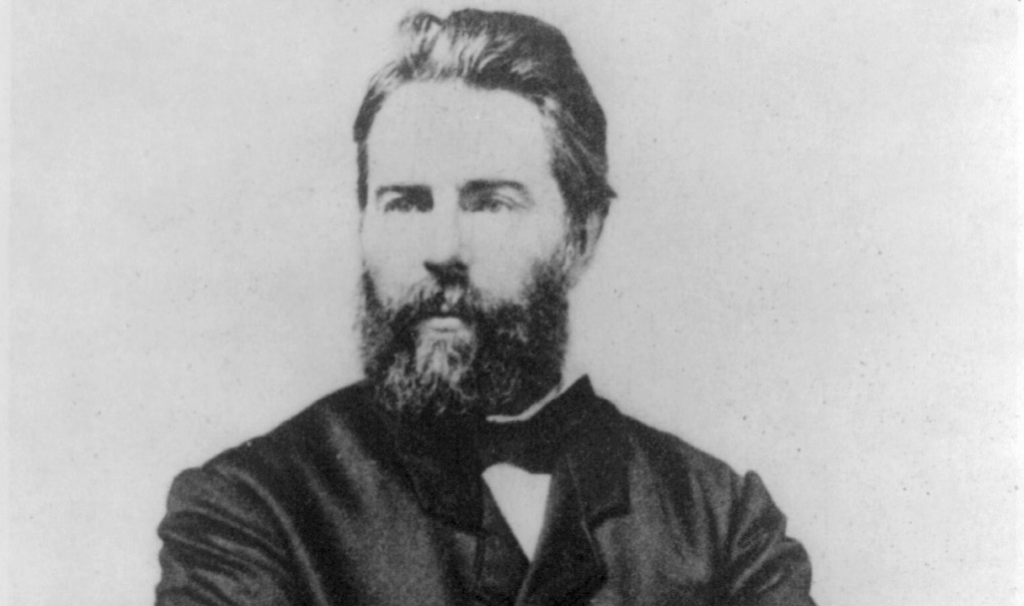 2. “It is better to fail in originality than to succeed in imitation.” – Herman Melville

A novelist and short story writer, Melville is mostly known for writing “Moby Dick.” He drew much inspiration for his stories from being out at sea for five years, as well as experiencing the Polynesian culture. These also influenced his writing style, as he tended to take the perspective of an outsider.

Imitating another person’s ventures to feel successful isn’t true success at all; it’s merely a shadow of whatever has been copied. However, failure in originality shows you where your mistakes are so that they can be improved upon over and over again to obtain real success eventually.