30 Luxury Foods Only Millionaires Can Afford To Eat 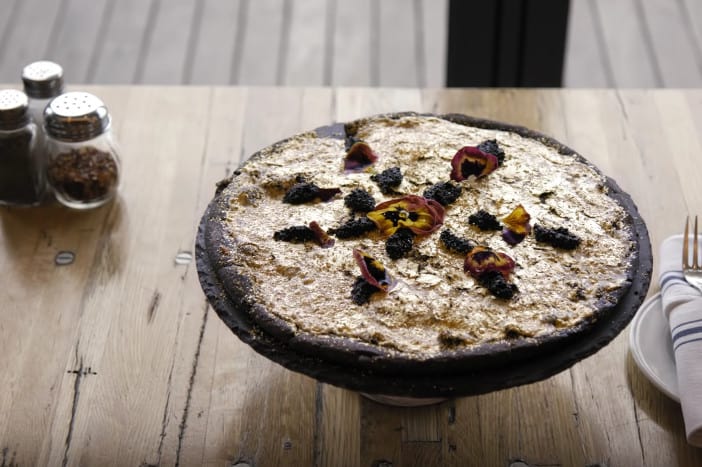 News outlets like to pick on Millennials for eating avocado toast and drinking Starbucks coffee. Meanwhile, wealthy foodies are going above and beyond to spend outrageous amounts of money on once-in-a-lifetime experiences.

Here at Self-Made, we’re going to cover some of the most expensive food in the world. Be sure to read until the end to see which food item costs one million dollars.

In China, shark fin soup is eaten during special occasions like weddings. If you are looking to try it in the United States, you’re going to have a difficult time getting ahold of it. In New York City, you can try a bowl of shark fin soup, but it will set you back $65.

While it may seem interesting and exciting to eat shark fin soup, you might actually want to avoid this one. Sharks contain a dangerous amount of mercury, so it might make you sick.