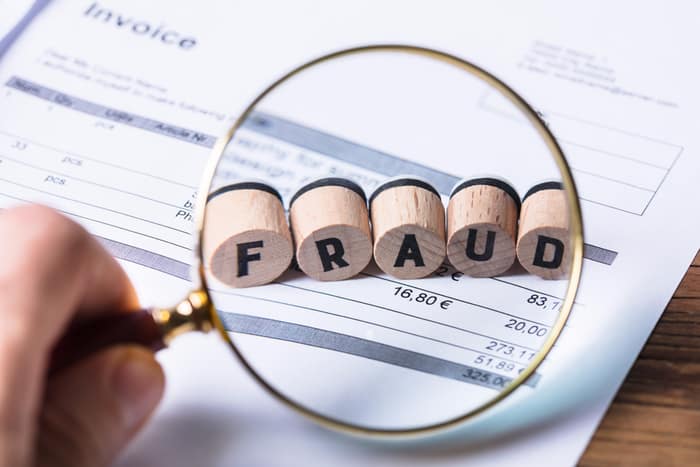 When you think of the word “criminal,” you might imagine a shadowy figure who is ready to mug you in the middle of the night. But the real troublemakers can often be people who hide in plain sight.

Many white-collar criminals look the part and seem incredibly trustworthy. They have college degrees, wear a suit and tie, and will greet you with a friendly smile. You would never know that they were about to rob you blind. Here at Self-Made, we gathered 30 of the most scandalous stories about business and financial fraud.

You may have heard of a “Ponzi Scheme.” It all started because of Charles Ponzi. Born in Italy as Carlo Pietro Giovanni, he moved to the United States and renamed himself the alias Charles Ponzi. While he was in the US and Canada in the 1920s, Ponzi promised investors that if they gave him money, he could promise a 50% profit within 45 days or a 100% profit in 90 days. He claimed that he could buy postal reply coupons in another country at a discount and sell them for their full value when he came back to the United States.

However, this was all a lie. Ponzi took the money from new investors to pay the old. For example, let’s say Person A gave him $10 and he promised to double their money. He goes to person B, and they give him $20. So he gives person B’s money to Person A. Suddenly, they believe his business is legitimate, so they trusted him with more and more of their life savings. Ponzi tricked so many people that he collected over $20 million as a result. Remember that this was back in the 1920’s. After inflation, that’s like $256 million in today’s money.

Today, there are still plenty of “Ponzi Schemes” around that you need to look out for due to their risks. If you can learn anything from this story, it’s that if an investment sounds too good to be true, it probably is.