30 Companies That Suddenly Lost Their CEOs In 2019 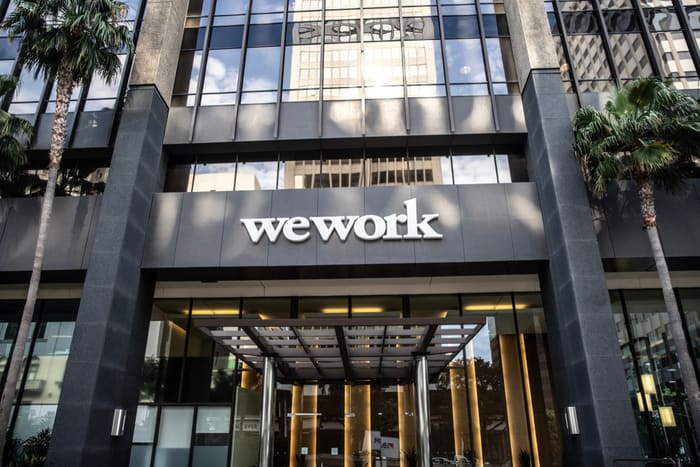 In the first three quarters of 2019, a shocking 1,160 CEOs have been replaced in major companies across America. This is an incredibly high number. It’s an even higher number than the Great Recession of 2008.

So 2019 will go down in history for being one of the most tumultuous years for business leadership. Of course, there must be a lot of drama in the boardroom. Here are the top 30 companies whose CEOs were replaced in 2019.

AutoNation is a national car retailer with 360 locations across the United States that brings in billions of dollars in sales. In 2019, Carl Liebert spent just 4 months working at AutoNation before the company decided they no longer wanted him as their CEO. Even though he was only there for a few months, Liebert leaves with a $3.75 million severance package.

The new CEO of AutoNation is Cheryl Miller, who was the former Chief Financial Officer (CFO) of the company. Now that this switch has happened, Miller has now gone down in history as being the first female CEO of an automotive company. When asked for a reason why Liebert was replaced, the response was that he was simply “not a good fit.” Sure, a lot of us have not been a good fit for a job, but most of us don’t get to leave with nearly $4 million.