18 of The Most Awe-Inspiring Black Entrepreneurs 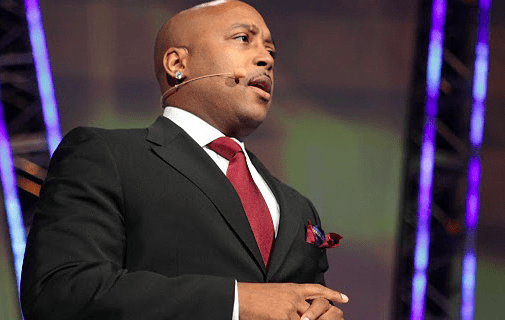 In major media outlets and most high school history classes, we very rarely hear about all of the amazing stories behind the success of African American business people. For most of these entrepreneurs, their rise to success often started out with overcoming adversity in their childhood and rising above to make something of themselves no matter what. These 20 stories of the successful African American women and men are a true inspiration for what can be done with determination and grit.

Born in Mississippi in the 1920’s, George E. Johnson and his family moved to Chicago in order to have a better life. Unfortunately, his family was so poor that even as a young boy, Johnson had to shine shoes in order to make some extra cash. As he grew older, he got a job at a cosmetic company owned by S.B. Fuller. It turns out that Fuller was the richest black man in the 1950s, and he became George E. Johnson’s mentor in the lessons of success. Johnson worked his way up in the factory, so that he could fully understand every step in the process of running a cosmetic company. He started out as a salesman, and then moved on to helping to manufacture the products in the lab. He was eventually given a position as a leading chemist. With every new position in S.B. Fuller’s company, Johnson was learning everything he needed to know about running a successful cosmetic company.

At that time, African American musicians and actors usually used hair relaxing chemicals to give themselves a straight perm. People looked to these celebrities for inspiration for their own style, and taming their hair became a popular trend. Unfortunately, back in the 1950s those chemicals would burn everyone’s scalps, and it was very painful and difficult to use. This was a golden opportunity to create a new product that could achieve the same results without all the pain.

Johnson got his boss’ permission to use the chemistry lab to develop a hair relaxer that was not painful to use. He applied for a patent for the new product, and he established a company called Johnson Products. As time went on, the company grew larger and larger. One of the best products that he ever made was called Afro Sheen which became part of the culture of the 1960s. Johnson became a multi-millionaire and he even went on to establish Independence Bank. His company became the first publicly traded company on the stock exchange that was owned by an African-American. At the height of its popularity the company was making 37 million dollars per year.