18 Best Countries for Women to Live in Today 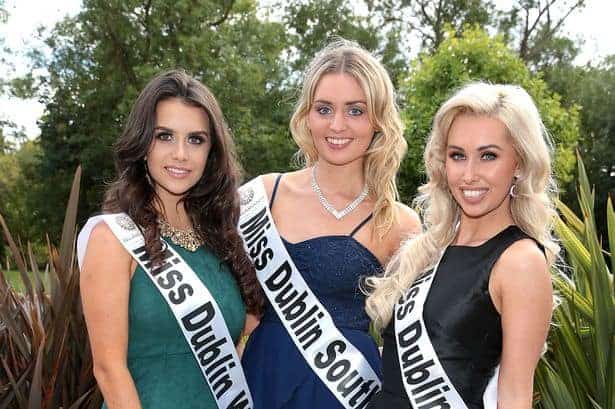 Does geography really matter? For women more than men, it affects life in a different way. Gender differences exist in all countries when it comes to education, salary levels, employment opportunities and basic human rights.

Sexist comments, remarks and attitudes may affect women, and some countries stand out above others when it comes to education, social norms and economics.

In fact, discrimination based on gender is actually uncommon in some places. For women, these countries seek to empower them. These countries give women a platform to strive to be leaders of industry and do everything men do. They want to correct any gender imbalances in the workplace and in the treatment of women in society. 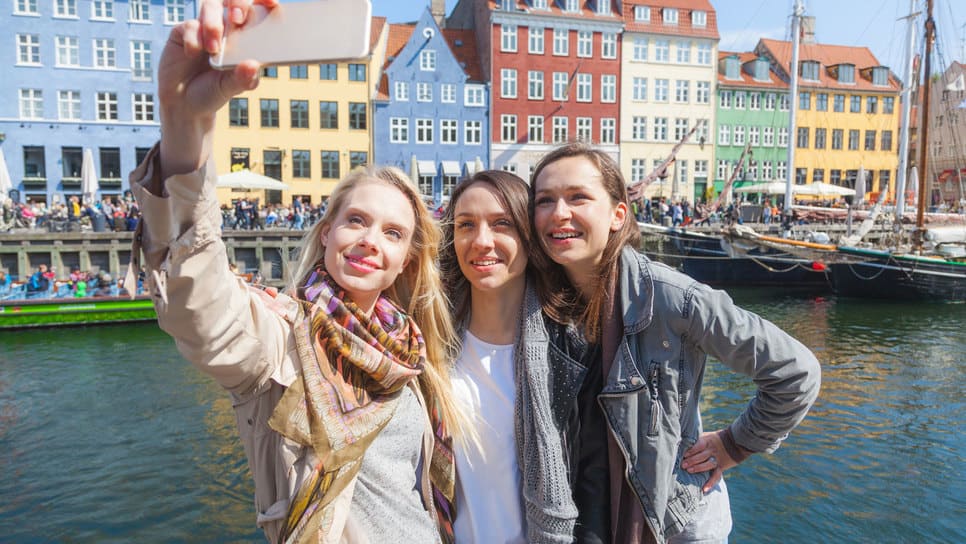 This Scandinavian country may be small, but it has top spot as the best place for women to live. It is ranked number one in a U.S. News and World Report survey that looked at gender and income equality, safety and progressiveness. Retired Danish women are among the happiest in the world. Denmark is a social state country, so there is a high price to pay for being so well looked after by the state.

Danish tax rates are some of the highest in the world. However, that translates into health care, education and many benefits in society for members of a welfare state. Denmark scores high as a great place to raise children. It also has one of the highest scores when it comes to assessing the well-being of mothers and children.

The Danish Constitution embraced gender equality in 1915. So, women have had the vote, and equality is one of the founding principles of the democratic constitution. Denmark still has a gender gap when it comes wages earned compared to other Scandinavian countries. Women earn 16.4 percent less per hour than men. However, Denmark still ranked fifth among equal countries. According to the World Economic Forum of 2014, Denmark was just after Iceland, Finland, Norway and Sweden.

Denmark‘s development minister, Ulla Tornaes, was among a group of nations at the World Bank’s spring summit in Washington in 2017. They campaigned for a global boot camp for women’s rights. She wanted to send the message across the world that women’s health, education and rights were essential global concerns. The “She Decides” movement was born. It emphasized that investing in women and girls, including family planning and secular education, would benefit the world.