15 Entrepreneurs Who Didn’t Accomplish Anything By Age 30 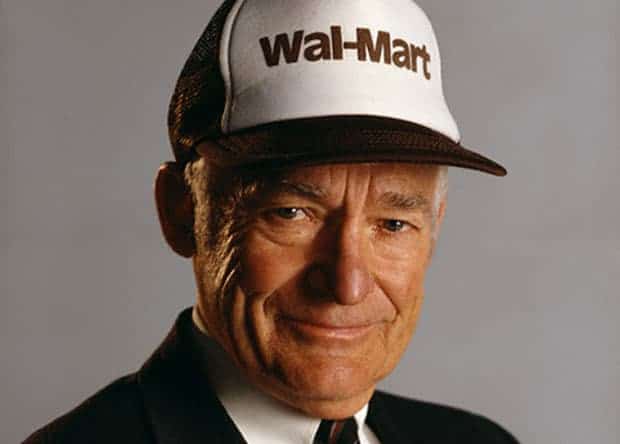 Something that surrounds the business world is a sense of urgency. It’s sort of an artificial alarm that gets turned on in our heads by people around us. We often hear stories about child prodigies graduating from college at the age of 17 and similar instances. Instead of using this as motivation, it sometimes has a depressing effect on all of us. It even makes us feel bad for the place we’re currently in, even when there is absolutely no reason to.

Oftentimes, because of this pressure, we tend to feel like we’re constantly lagging behind. Lagging behind whom, we have to ask? There is no such thing as being behind. You can only give your best or not. These are the only two options and they reinforce the notion that you only have to have yourself as a reference point.

Everyone goes by their own rhythm and feeling. So, this leads us to an important issue. Why do we hear about people who make it big while young and not about people who did after the 30th birthday?

This is because the 30th hurdle is the point where we lose the “glamour” and “pizzazz” in life. Without those two things, we can be perfectly fine. In order to show that it’s never too late, we’ve assembled the list of brilliant minds that made it big after the age of 30. They didn’t allow their previous experiences to stop them and continued on. Thus, let’s invest a little time and look into their lives. There is a lot to learn.

Some time ago, we had the habit of viewing news pieces as a way of expressing the matter with unlimited words. Although a lack of expression limitation is always good, there is one downside to it. That downside correlates to the time we have to spend reading the news piece. It doesn’t have to concern news, it can be about opinions, jokes or anything else. We were missing an immediate way of communication and updates. That is, until Twitter arrived.

We all know the man, the myth, the legend – Jack Dorsey, the famed Twitter CEO who accomplished so much. Indeed, he made it big and didn’t give up. But when did that success come, exactly? That’s right, after the age of 30. Well into his 20s, he was obsessed with punk rock and skateboarding, with no obvious business plan. It might seem relatable, but his story proves an important point. There’s no such thing as too early or too late. Everybody has their own tempo and we only have to abide only by that tempo.

His first business venture was innovative, but undermanned cab dispatching company. After that fell apart, he was in a bad place but refused to give up. Then, at the age of 30, he had an idea of an IM service, which would double as a social media site.

Immediate messaging, plus short, 140-character limited messages – it was a formula that was destined to win. That year, along with Ev Williams and two more friends, he formed Twitter. The young CEO was “only” 30 and his idea was blasting off into the stratosphere. His exploration of ideas took a little bit longer, but he’s right where he wants to be.