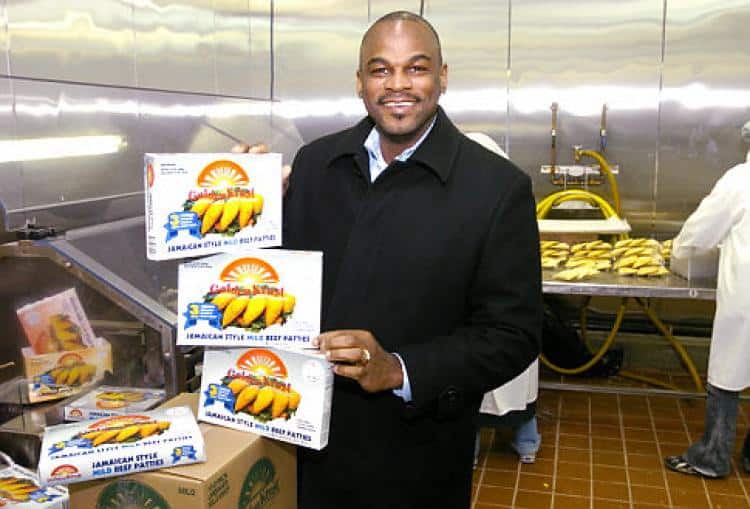 The Caribbean is never an easy area to grow up in. Despite the brochures, postcards, and documentaries, it’s not all beaches and tropical resorts. Lowell Hawthorne knew this when he first decided that he deserved a better life. In 1981, with suitcases and a green card, he moved to the Bronx in search of a better opportunity. His first job on American soil was the one he got with the NYPD, as an assistant stock handler.

In spite of working hard, he was still able to earn a degree in accounting at the Bronx Community College. After the degree, he was able to find even more opportunities for better work gigs. But Lowell always had that entrepreneurship gene within himself and he just couldn’t settle making something of his own. He was enamored with the Jamaican tradition, so he wanted to create something that will honor his country, and just like that – the Golden Krust, a family eatery was born. It was only an idea at first and he immediately pitched it to his seven brothers and sisters.

Despite the amazing concept, banks were hesitant to give out loans to small restaurants because of an astonishing failure rate. Statistics didn’t stop the Hawthorne family and they struggled to find every possible cent. They collected a cool $107.000 and were able to open up the first Golden Krust restaurant in 1989. Due to a clever business plan and perseverance, their business was booming and Lowell was finally able to quit his NYPD job.

Nowadays, there are more than 100 Golden Krust restaurants in nine states. Only in 2011, the company generated $150 million of revenue. Even after that amounts of success, Lowell still isn’t content and is always thinking of new ideas to expand and better himself and his company.