10 Beliefs About Money from Self-Made Millionaires 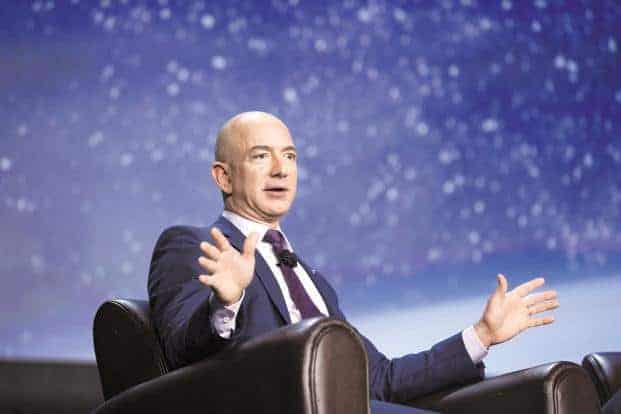 Self-made millionaires all agree about one thing: getting rich begins with what you believe about money. The way they view money is different from everyone else. Many people believe the wealthy have an unfair advantage. But the truth is, everyone can acquire wealth. However, one of the biggest factors is how you think about money.

Many people believe that the only way to make more money is to work longer hours. But millionaires don’t think about money in these terms. They focus on pursuing what offers maximum returns instead of thinking they trade their time for money. However, many of us grew up with perceptions about money we may not realize our parents instilled in us.

In fact, some of these beliefs may have come down through many generations. One of the most common belief is that it’s selfish to want a lot of money. Another is that money is a scarce resource, and it’s hard to earn. Getting rid of negative beliefs about money is essential. Instead, you have to think about it in terms of possibilities, abundance and freedom.

The fact is, you don’t have to write a bestseller or launch a startup tech company to become a millionaire. What you need, according to many millionaires, is the right mindset and some financially savvy habits. If you want to be wealthy, you may have to start changing the way you think about money. Here is some advice from those who are already quite wealthy. 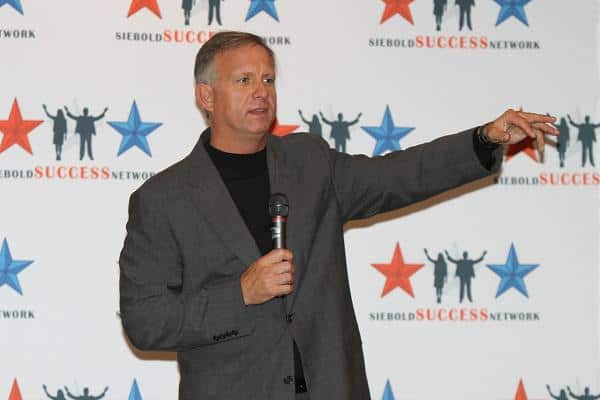 1. Commit to Being Rich

Many people would like to be rich, but they are not committed to what it takes to get there. Steve Siebold is a self-made millionaire who spent nearly three decades interviewing other millionaires around the world. After that, he wrote a book about the interviews titled, How Rich People Think. He says that the wealthy are committed to taking action, while others wait to win the lottery or pray for prosperity. They think rich people are lucky or dishonest.

Grant Cordone, who was broke and is now a millionaire, believes that you have to commit mentally to the idea of being rich. At 25, he was working in a job he hated at a car dealership. He began to listen to self-improvement tapes and watch sales videos. And he was the first employee to arrive in the morning and the last to leave. By the time he was 30, Cordone made his first million.

Most millionaires agree that you must be prepared to make sacrifices and delay gratification. Also, you need to have great expectations if you want to get rich. You need to take some calculated risks that will pay off in the long term. You can’t afford to stay in your comfort zone and expect some external force to help you.

Inaction will tell your unconscious mind that you are not serious about becoming wealthy. It will turn your attention elsewhere and stop you from looking for new ideas or opportunities. After all, getting serious and taking a logical step-by-step approach is important to change your relationship with money.